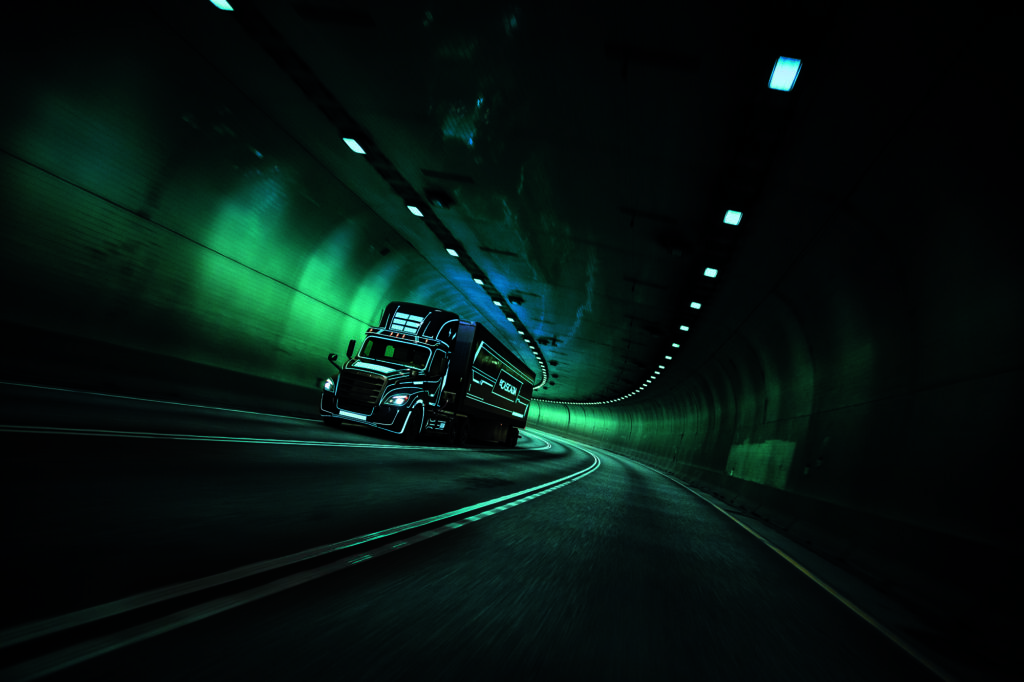 Green initiatives are taking center stage in businesses around the world. The trucking and bussing industries are no different. Environmentally conscious vehicles have been a staple for a decade or more, however the development and adoption of new technologies is accelerating carbon footprint reduction. British Columbia, running 96% clean energy already, is at the forefront of those efforts.

What’s being done? Let’s look at four green technologies that are in various stages of development.

Hybrid and fully-electric passenger vehicles are a staple of many manufacturers and becoming more common on North American roads. Fully electric trucks and busses are not far behind.

The key in advancing vehicle electrification will be the development of supporting infrastructure, an area where British Columbia, through BC Hydro and FortisBC, is leading the way. Electric passenger vehicles have paved a road for adoption of the same technology by transport companies, however it will be critical for them to have access to the charging needed to operate efficiently.

These efforts are well under way in BC and other jurisdictions, including a flagship project to electrify the I-5 transport corridor from Vancouver to the port of San Diego, USA.  In the meantime, it will be important for fleet owners and drivers of electric trucks to plan routes appropriately, finding time to charge outside of peak hours to maximize effectiveness and save on battery pricing.

Compressed natural gas is another of the most common energy-efficient technologies found on the road today, powering more than 23 million vehicles worldwide. CNG is a great alternative fuel for high mileage, centrally fueled fleets that stay within a region well-supported by stations.

Fleet vehicles powered by CNG are readily available on the market in British Columbia, with several local companies having adopted the technology to move their trailers around the lower mainland. FortisBC is overseeing the construction of an increasing number of stations to serve the technology which, along with incentives available from the provincial government for adoption, means the technology merits a look for more fleet operators.

Hydrogen fuel cells present an interesting opportunity for the future of trucking, but their future is more distant than other technologies. The market for hydrogen cells is currently dominated by several different start-ups and is missing the adoption by large companies that will push it forward to mainstream status. Europe leads the way in its development, however, with Volvo and Daimler announcing a joint venture to further explore the possibilities of hydrogen for their vehicles.

Along with product safety, among the challenges that will need to be addressed with this technology is the availability of hydrogen gas to the commercial market, given hydrogen is a byproduct of several different chemical processes. Seeing how those processes and associated costs can be navigated to make fuel cell technology palatable for buyers will be interesting to watch. The technology presents a significant opportunity, though, with early research indicating that long haul capabilities are a possibility.

A lot has been written about the possibilities that autonomous vehicles present and the advancements that have been made are already benefitting the trucking industry. We may be some time away from seeing trucks pilot themselves on the road, but autonomous features are already standard in many of the large vehicles you see on the road today.

There are five levels to autonomous driving and Freightliner is currently at level 2 in their market-ready products, with some features like lane departure notifications and steering assist. Prototype vehicles have been produced that include higher level features, including autonomous driving for short distances. These advancements make this a technology to watch alongside the energy-efficient technologies discussed above.

Any industry that shirks the demand for green technologies stands to be left behind by consumers and other businesses. Some of the world’s biggest businesses, like Amazon, are not only making their own advancements in environmentally friendly practices, but they are demanding that the transport companies that support them make progressive moves as well.

The transport industry is ready to respond and, in areas such as BC, is well-supported by organizations like BC Hydro and FortisBC who can help make their efforts successful.

A Greener BC and the Influence of Alternative Fuels 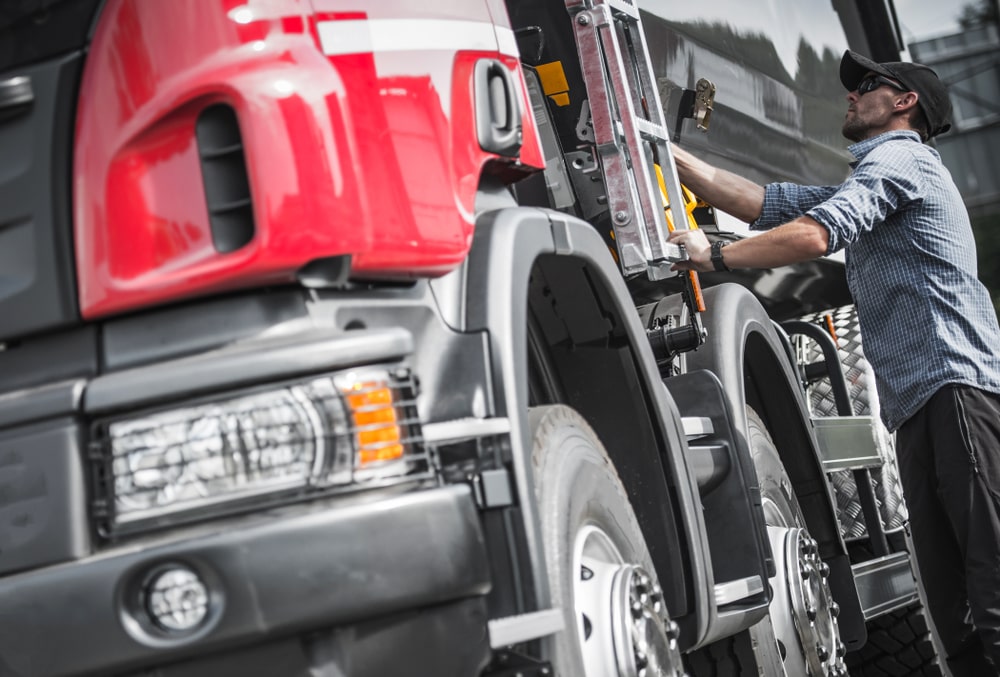 Where to Find Parts and Service for Vocational Trucks in Lloydminster

Buying a Pre-Owned Truck – What to Know